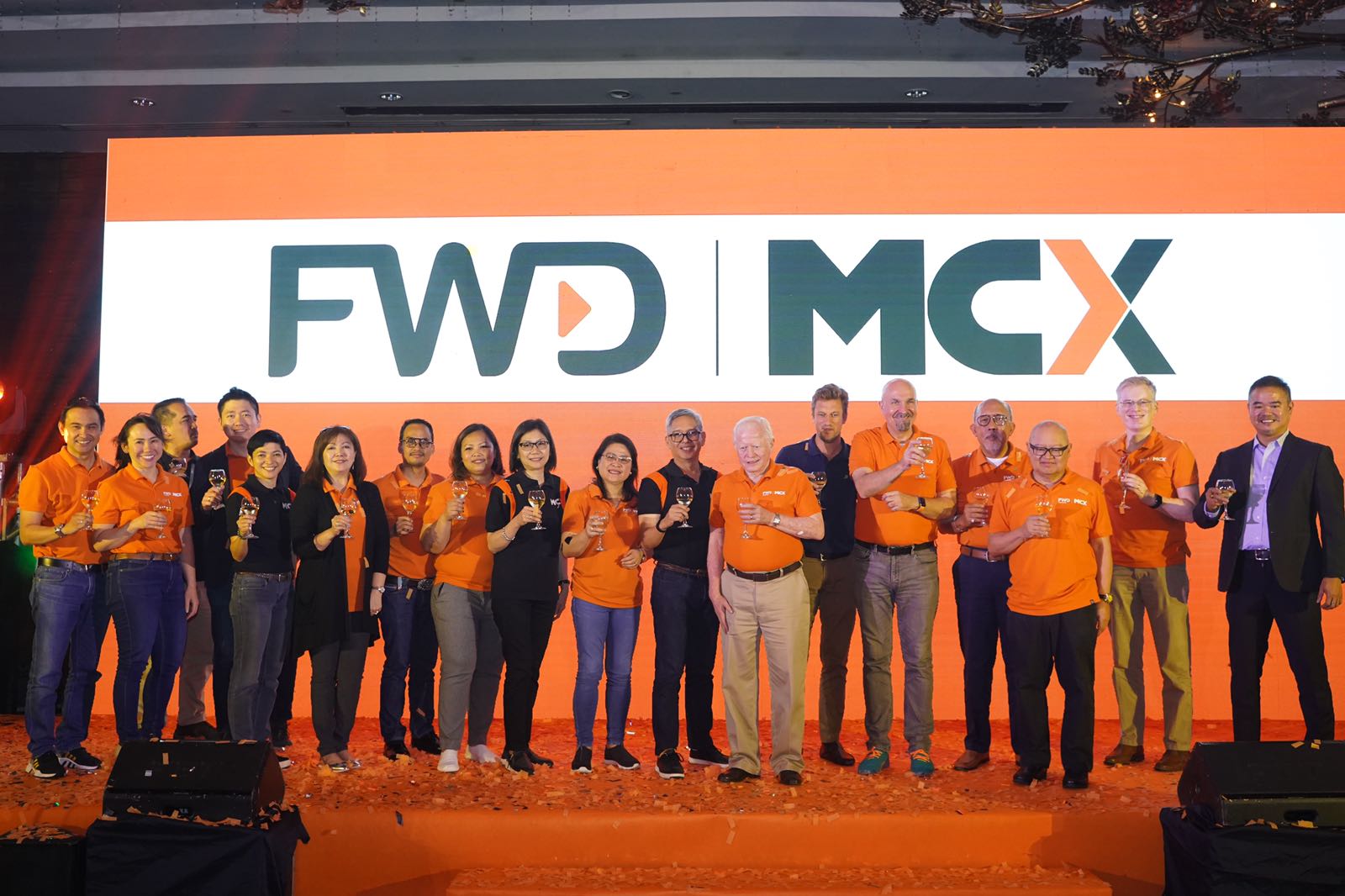 By 2020, New York might not be the only part of the world with a "Grand Central Station."

Transport officials on Friday led the groundbreaking of the long-awaited Unified Grand Central Station on EDSA.

The station will link four major metro train systems: the MRT-3, LRT-1, the MRT-7 that is under construction and the Metro Manila Subway, which was greenlit for construction on September 14. read more